FACE TO FACE WITH DON. PT 1 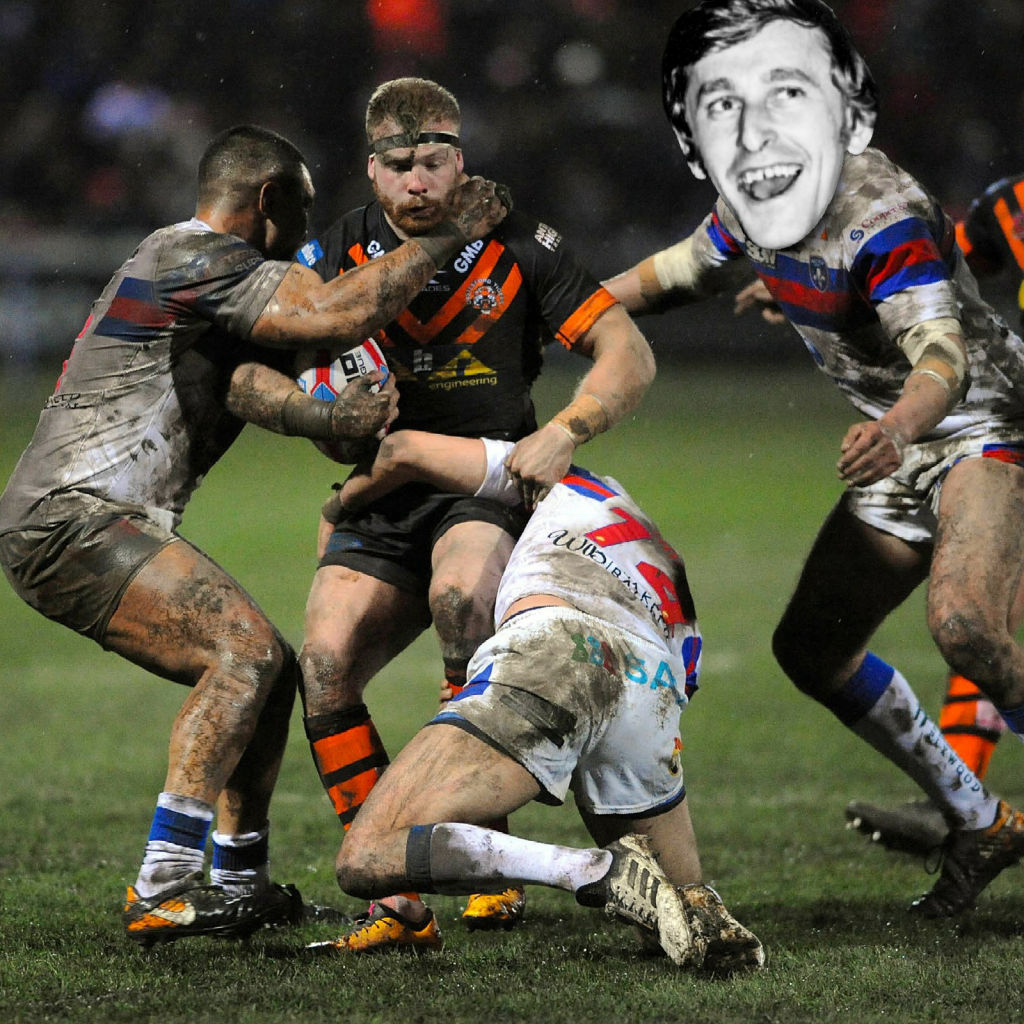 Posted at 14:10h in Uncategorised by mrstubbycooler 0 Comments
0 Likes

Continuing on this remarkable new series, Don Stubbs interviews ordinary Aussies whose lives have been transformed by his stubby coolers. Today’s subject is Troy ‘Ando’ Anderson, who must surely be in line for clubman of the year after ordering 150 stubby coolers for his local footy team.

DON: “G’day, champion. How are the stubby coolers treating you?”

ANDO: “Just great Don, thanks mate. I used the online design tool to put the team logo on the front, and added my own text – Premiers 2021. It’s a bit of a joke because we don’t win a lot of games.”

DON: “Would you like me to pull on the boots? I could run over the opposition, score 50 tries a game, and help you fellas win the World Cup. I’ve done it before.”

ANDO: “Nah mate, that’s fine, we’re a small community club and you’ve already done so much for us. The boys just love their coolers, and they’re well made so they’ll last ages.”

DON: “Yeah, historians will be studying my quality, triple-stitched coolers in a thousand years’ time. How are your supporters going? I was mobbed everywhere I went back in my footy days, of course.”

ANDO: “We don’t have a lot of them, mainly just wives and girlfriends. But they enjoy the coolers, too, because they keep the ciders and Cruisers cold on a sunny arvo. Custom-printed coolers are a great way to support the team and build awareness in the community. We’ve even had our opponents ask where we got them from.”

DON: “You mean you don’t crush your competition like bugs?”

ANDO: “Nah, mate. They’re usually pretty good blokes and up for a beer and a laugh after the game. And the after-match presentations are even better now that we have these awesome coolers.”

DON: “Which reminds me of the time I won the Dally M, the Brownlow and the Tour de France in the same night. An Academy Award, too? Sure. Anyway, I was living in downtown Phnom Penh with the current Miss Universe and…”

ANDO: “Sorry Don, mate, the phone’s breaking up. Love the coolers, but I’ll have to catch you later.”