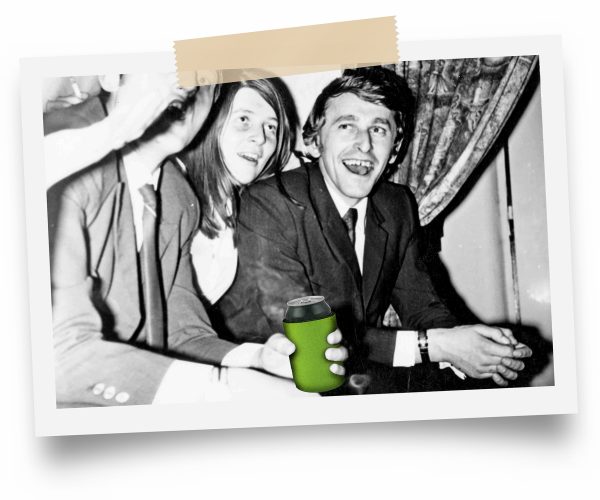 THE LEGEND OF MR STUBBY COOLER

During the sweltering summer of ‘69-’70, Australia wasn’t just hot enough to fry an egg, you could roast a chicken under the midday sun. Steering wheels and seatbelt buckles were considered lethal weapons and – worst of all – nobody could keep a can of beer cold for more than five minutes. Enter Don Stubbs, an enterprising Aussie bloke with a head full of dreams and a passion for icy brews.

Locals still speak fondly of the day Don rolled up to his neighbourhood cricket club with a sack full of home-made beer coolers and handed them out to his perspiring pals. Suddenly, coolness descended upon the ground, and the fellas enjoyed their frigid frothies, shielded from the harsh sun. Nobody remembers who won the cricket match.

A legend was born that scorching afternoon, and during a balmy clubhouse party that night Don’s mates nicknamed him Mr Stubby Cooler. They also renamed the tuck shop after him and threw a street parade, but that might just be Don telling porkies again. 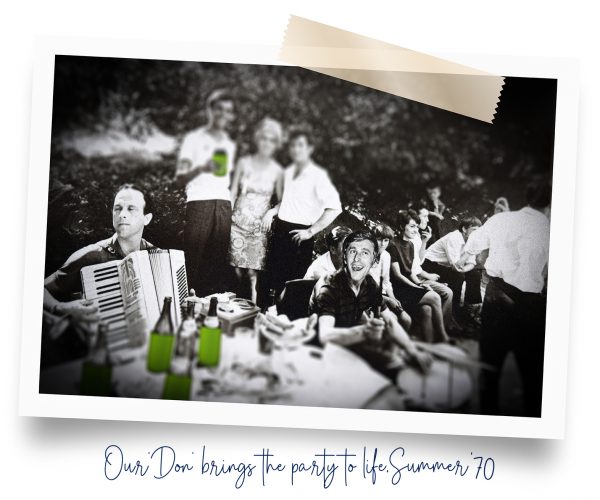 Fast forward to the sweltering summer of ‘20-’21, and we’re offering Australia’s best stubby coolers to honour the legacy of the bloke who made suffering through a warm beer a thing of the past. We offer custom printing, heaps of colours and quick delivery, so you can be just as legendary as the great man himself.

Join us in raising a chilly can to Don ‘Mr Stubby Cooler’ Stubbs!

What our champion customers say…

“Bought a bunch of coolers for dad’s 80th birthday. They turned out great and the old man loved them!”

“Stubby coolers with my name and photo on them? Why not! I’m the envy of my mates and my beers have never been colder!”

“My touch footy side hasn’t won a game in years, but we feel like champions with our team photo on our stubby coolers!”

“If only everything was as easy to use as the Mr Stubby Cooler website, the world would be a better place!”

“The stubby holders are colourful and long-lasting. Five stars”

“The website was easy to use, the service quick and the coolers beautiful. Highly recommended”

“We needed something special to celebrate our 40th wedding anniversary, and Mr Stubby Cooler really came through. Thanks!”

“I’m not tech savvy, but I was able to create some lovely beer coolers for hubby’s retirement party. They were very popular!”

“These are the best quality stubby coolers ever, and the low prices mean more money for beer. Cheers!”