FACE TO FACE WITH DON. PT 2 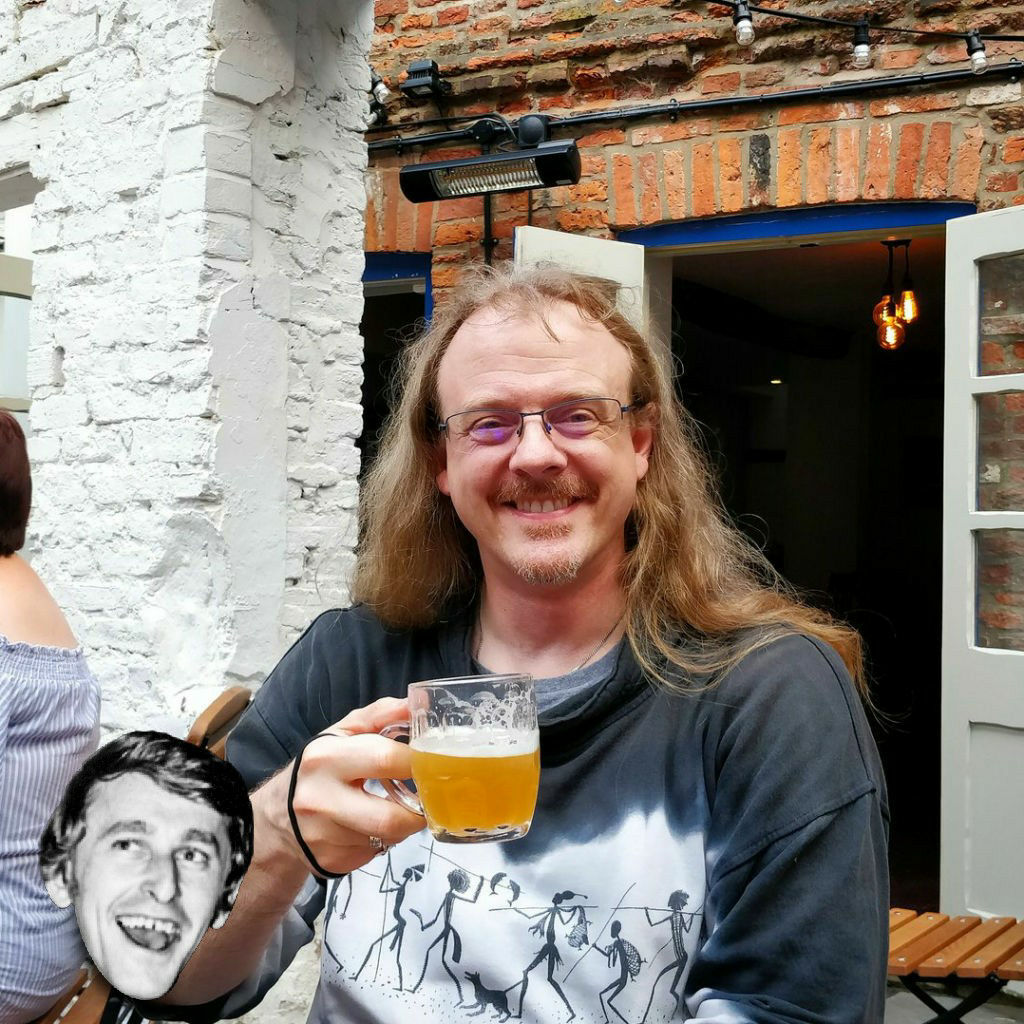 Posted at 14:39h in Uncategorised by mrstubbycooler 0 Comments
0 Likes

This week: Frank ‘The Tank’

In this remarkable new series, Don Stubbs interviews ordinary Aussies whose lives have been transformed by his stubby coolers. First in the hot seat is Frank ‘The Tank’ Theobald, who ordered 50 stubby coolers for his best mate’s buck’s night.

DON: “G’day, legend. I can understand if you’re overwhelmed to be in the presence of the great Mr Stubby Cooler, so just relax.”

FRANK: “Well I don’t really know who you are, but the stubby coolers are quality, hey. The boys at the buck’s loved ’em. Cheers.”

DON: “My invitation must’ve been lost in the mail.”

FRANK: “Yeah, nah, it was just for mates, hey. Well, we invited some blokes we met at the bus stop along to round out the numbers, but other than that we knew pretty much everyone. Anyway, it was heaps easy to design the coolers. I just uploaded a photo of the buck looking like a dill, chucked some text in, and there ya go.”

DON: “Bet those coolers kept your drinks nice and cold.”

FRANK: “Yeah mate, we went to paintball and the footy, then went out clubbing. The coolers took a beating and a few of them got dropped along the way, but they held up great and are an awesome memento of the occasion. I’m stoked.”

DON: “Did I ever tell you about the time I fought a moose? I was hitchhiking through Albania when…”

FRANK: “I thought we were here to talk about the quality triple stitching and the quick delivery? What’s a moose got to do with any of this?”

DON: “And then Elle MacPherson asked me out on a date but I had to say, ‘Sorry toots, I’m competing in the Olympics tonight’ and…”

FRANK: “Right, mate, you sell the world’s best stubby coolers and they’re bloody easy to order, but I don’t have time for this. Catch ya, buddy.”

DON: “Don’t go, Frank. When’s your mate’s wedding? The postman must’ve lost my invite again. Speaking of postmen, did I ever tell you I was cast as the lead in the critically-acclaimed movie The Postman? Yeah, I was splitting my time between working in Hollywood as the world’s top actor and selling my quality stubby coolers door to door and… Frank? Frank!”