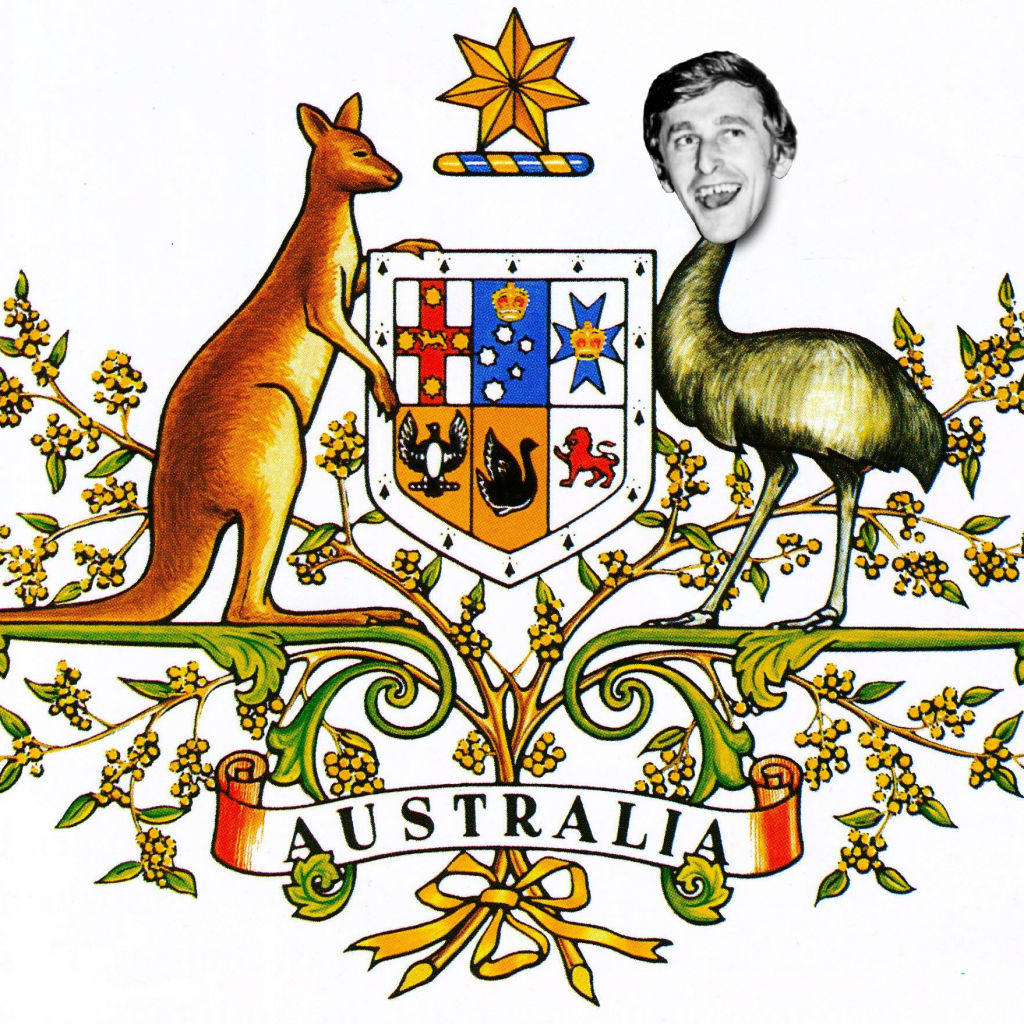 Posted at 11:14h in Uncategorised by mrstubbycooler 0 Comments
0 Likes

‘A Stubby Holder for the people’

G’day champs, Stubbsy here. Did I ever tell you that I’m responsible for naming Canberra? Back in the early 1900s, the Premier of New South Wales and the Premier of Victoria just couldn’t agree on a name for Australia’s new capital. They argued for days and, to be honest, I was getting bloody sick of it.
Things were getting pretty heated and the boys needed to cool down, so I popped some cans of icy cold beer into a couple of my custom-printed stubby coolers and served them up. The moment the politicians saw the cans, their eyes grew wide and smiles spread across their faces.
“Can-berra,” gasped the Premier of New South Wales.
“Yes mate, Can-berra,” agreed the Premier of Victoria.
I was a little disappointed, because I was hoping they’d call the new capital Stubbsyland, but I was just happy they were getting along for a change. All the pollies got together and begged me to be the Prime Minister of Australia, but I declined because I had another calling – delivering the best custom-printed stubby coolers to the people of this great land.