Aussie Made with 10-Day Dispatch*

Are you looking for the best stubby holders Byron Bay? Mr Stubby Cooler is your guy! Don Stubbs is looking after us and our stubby coolers are here to make sure your bevvy stays crisp and cool all year round. No one wants to be a few stubby holders short when you have the mates over, so make sure you order some awesome customised stubby holders from us today!

Byron Bay experiences that long Australian summer all year round, being a coastal town on the far-north coast of NSW. The need for a stubby holder is high in Byron, with plenty of world-class festivals in the summer you need to be able to keep that bevvy cold! Even if you are just relaxing on the beach, it is a perfect chance to show off your Mr Stubby Cooler stubby holders.

Don’t be un-Australian! Stubby Holders are ingrained within Australian culture and are a literal icon. Get yourself a coldy holder and live your best life.

The Origin of Stubby Holders Australia

Stubby holders or stubby coolers, whichever name tickles your fancy! They were invented by the man, myth and legend himself – Don Stubbs! Like a bloody legend, good ole Don refused to sip a hot beer while he watches his friends play cricket down at the local club. Don made the original stubby holders and passed them around to all his friends. The rest they say is history!

Don Stubbs is ingrained in Australian history, particularly Bryon Bays history.  He is the sole reason why Byron Bay gets to experience our stubby holders. Don landed in Byron for one of their epic music festivals and quickly realised that everyone had warm bevvys. Don being Don was not going to take this lying down so went about introducing the locals to Mr Stubby Cooler Stubby holders! The locals were hooked and in no time flat every single person had a cold one and that’s when the party really started!

Once again, our man Don Stubbs Saved the Day. Don became a local legend and to this day, folklore is that Don Stubbs changed music festivals forever,  the day he introduced our stubby holders to Byron Bay. 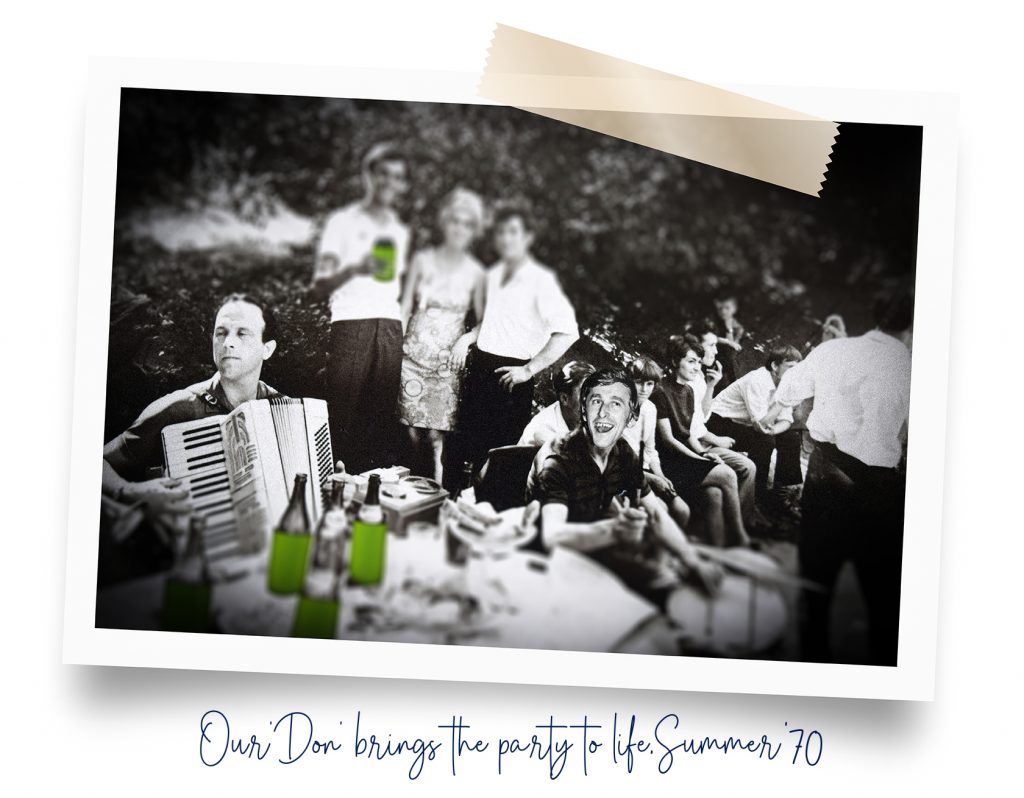 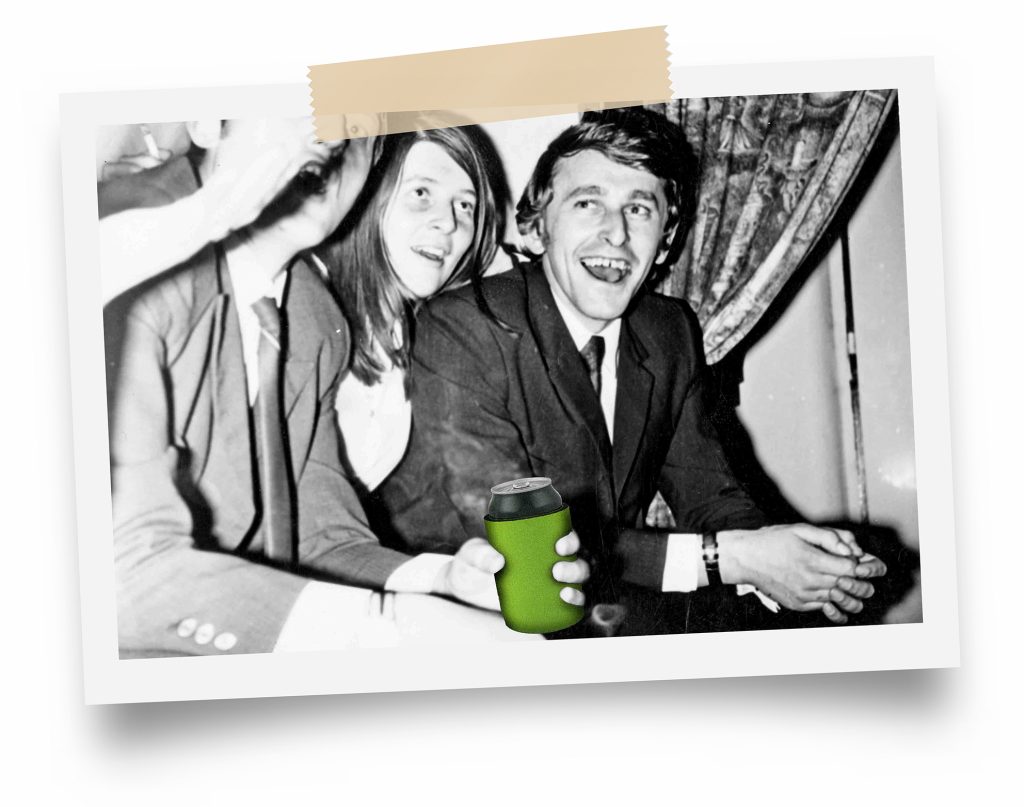 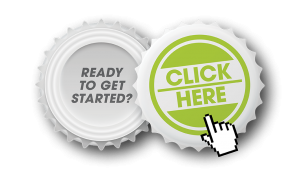 Let’s be honest, Byron Bay loves a nice beverage, after all, there are plenty of music festivals, beach parties, and local bars to enjoy in the heat of summer! Don’t settle for warm drinks and get your stubby holder on! Byron Bay lifestyle is as relaxed as our stubby holders are cool!

Be the hero at your next bucks night, wedding, birthday bash or even your sporting team’s end-of-season function. Whatever the occasion, we have a stubby holder for you.

We offer custom printing, heaps of colours and quick delivery, so you can be just as legendary as the great man himself.

Join us in raising a chilly can to Don ‘Mr Stubby Cooler’ Stubbs! The man who bought the stubby holder to Byron Bay.

We make it really easy for to order your awesome stubby holder to be delivered to Byron Bay!

Being a local in Byron Bay is about being ‘different’, standing out from the crowd. Well our customised stubby holders allow you to be totally individual and show off a stubby cooler that everyone will be jealous of!

Stubby coolers, can holders, beer koozies, coolies, coldy-holdies, bottle jackets… whatever you call them, Mr Stubby Cooler offers the beautest coolers for your next fundraiser, birthday or wedding. And best of all, creating your perfect cooler is fun and easy!

We don’t like making it complicated around here! High-quality products are the name of the game. Our Stubby Holders are made of high-quality materials, a non-slip base and premium top/bottom stitching to ensure that it will last a bloody long time. Order yours from our website today and get it delivered to Byron Bay in no time!

Check out our cool socials here!

Get Your Customised Stubby Holders in Byron Bay!

We don’t just sell our customised Stubby holders for the lucky residents of Byron Bay, we also sell them in Sydney, Melbourne, Brisbane, Adelaide, Darwin or Canberra. We go right up the East Coast of Australia because we know everyone on the East loves that cold drink in the hot sun. Order your you beaut stubby holder today!

We deliver to all Australian States and Territories.

Check out One Spot Print for printed business cards, Flyers, flags and anything else you can think of!

MADE in QLD & DISPATCHED in UNDER 10 DAYS!
Sign up & GET $20 BUCKS OFF orders of 10 or more stubbys! Champion! Dismiss